Zach Arch: Our group Flambé had committed to making a new comedy sketch or short every week for about a year. This was an idea pitched by Kathy Dorn (the actress who played TCC) and we all were very excited by the chance to play out a Chef’s Table parody.

It took us about 2 weeks.

We had no sound equipment or lights other than a couple clamp lights. All of the locations were only available for maybe one or two hours. Actually, thinking back, it was the editing process. We improvised the entire film. So when it came down to structuring the narrative, it was very much like piecing together an actual documentary where the talking heads and the content aren’t always super coherent.

I don’t know how Kathy’s mind works. She has these amazing, grand ideas that need to be made. We just all came together behind it and played around.

8. Besides film, what else are you passionate about?

I make wind chimes and music. Also photography and travel.

I feel like it has to be some top 40 song from 2002 that plays in the background of every department store and generic public space. I don’t know the name of it or the artist who made it. But society has decided that it will be included in the soundtrack of everyone.

Flambé is back at it. We’re going to be whipping up some new sketches. We’re also developing a web series revolving around time-travel and death and time-travel death. I also am going to begin post on a slice of life documentary I shot about a year ago following a group of four life-long female best friends as they navigate some difficult questions the summer after graduation. 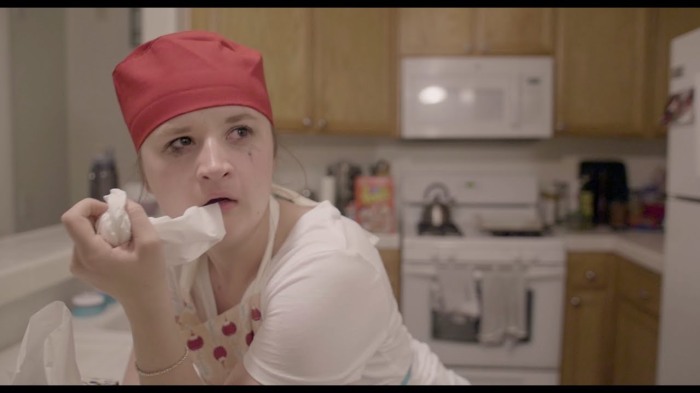 4 thoughts on “Interview with Filmmaker Zack Arch (THE CRYING CHEF)”