Hannah Suria: I wrote this film based on real experiences and after losing friends and trying to make new ones. I also really love romantic comedies and wanted to do something in that realm but focus on a different yet equally important type of relationship: female friendships.

It took about a year, on and off, to write, there were 5 days of principle photography, a couple days for pick up shots and editing took 3 or 4 weeks (although we wish we had more time!).

It was incredibly overwhelming, in the best way. It’s always great to hear what people say, good or bad. It only makes you better !

It was based on real experiences, both mine of those of my friends!

Any of the Star Wars movies

I think it’s a great platform that makes it easy for filmmakers and festivals to interact and connect more easily !

My husband Ross (the director of GF) and I are about to start shooting a comedy web series. 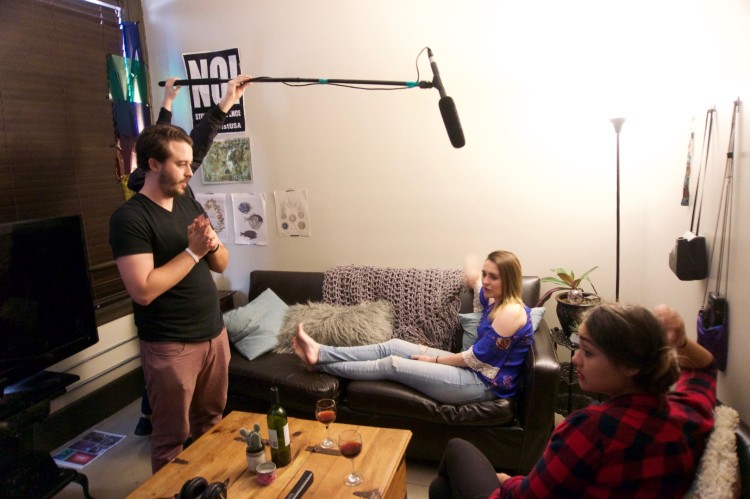