PURRS AND ‘OL MAN BLUES was the winner of BEST MUSIC at the December 2017 Animation FEEDBACK Film Festival.

Susan Painter: I have a love of music especially the blues and it was inspired by the actual musician Jack Dappa from New York City. I heard his song and it inspired me.

3 months of crazy drawing and experimentation.

Not having enough technical expertise.

I was delighted and thought what they said had merit. It was really great feedback. As artists we need that feedback to continue in our dreams. It’s very important.

Again, its my love of music that was the impetus for this concept. Of course I do love cats too!

That’s a tough answer but I think what has influenced me in the past was the classic Disney movies like Fantasia and the old black and white felix the cat.

8. You submitted to the festival via FilmFreeway, what are you feelings of the new(ish) submission platform from a filmmaker’s perspective?

I love it. It makes my life easier in submitting!

Too many to name but for sure Muddy Waters, I got my mojo working.

I just completed a new one called In Our Memories Forever. I hope to submit it to you again this year. It is 2.5 minutes long, I can’t seem to stick to 1 minute. It is about heritage and immigration to Canada in 1900 by boat. I hope you will like it. 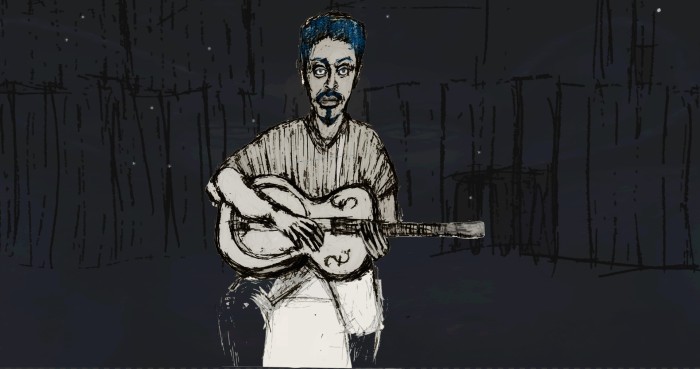