Alana de Freitas: A festival deadline motivated me, but what made me want to tell this story was that the relationship between a father and son. Some men struggle with the concept that homosexuality and masculinity are not mutually exclusive. The father finds this very confusing and is forced to go on his own emotional journey where he examines his own ingrained thoughts and behaviors. I wanted to hold a mirror up to the audience. If you can recognize yourself in a character and see room for growth, that would be my hope.

The film was turned around pretty quickly. Probably within a month. It was a last minute submission for a festival that my acting school (at the time) was holding. I did make some tweaks to the edit after that, which didn’t take long. The longest part of the process was liaising with record companies about getting the rights to the closing track. That took a few months more, but the film was ready and waiting aside from that.

Honest & eye-opening. Is that cheating?

Financing. Finding money for short films is always difficult because recoupment opportunities are limited. Everything else was pretty seamless. I already had pre-existing relationships with the cast, so there was a familiarity that made things easy on set. We had a very small crew, so we all worked very closely together. It was a great team!

I love seeing people have enjoyed the film, or been emotionally affected by it. I can tell when someone really connects with it, because this is a very personal experience that many people have encountered in their life.

It’s not a new idea. We have seen a kid coming out to his parents before. But we rarely see it from the parent’s perspective. That was what I found interesting. What’s the emotional journey that a parent goes through when they are completely blindsided by something. Especially the type of person who is not entirely woke.

7. What films have you seen the most in your life?

I’m generally drawn to drama. I like to be affected by a story or a performance. I’m there for the art of it.

It’s very user friendly, but the best thing about it is that I can manage all my festival submissions on the one dashboard. I have all the notification dates in one place, all the festival dates. Makes it very easy to keep track of everything.

I have no idea. I don’t know that there would be any one song. And I listen to such a variety of music. I love music from the seventies though.

So many things! Unfortunately, due to COVID19, everything is on hold at the moment. But I have a horror feature screenplay I wrote that I’m ready to start pitching. I have a #metoo themed documentary in development. I have some other exciting projects that I can’t talk about just yet because I’m still finalizing contracts, but I should be able to announce very soon. Watch this space! 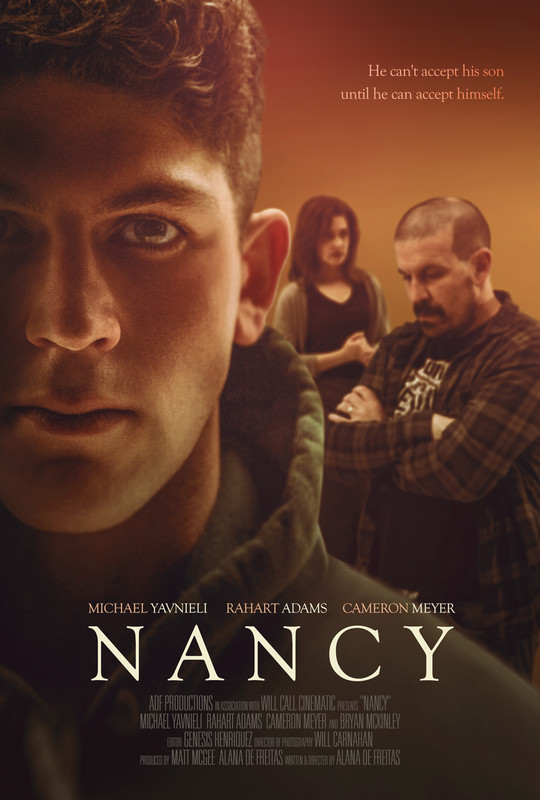