I THINK I’LL MAKE IT played to rave reviews at the June 2020 LGBT Film Festival.

Dara Bratt: I met Kat in one of her fitness classes and really loved her boisterous energy, and her relentless passion. When she mentioned she had written a memoir, “I Think I’ll Make It,” I was curious to check it out. I didn’t know the story yet but I knew I had found a compelling subject.

I would say it took two years. There was a lot of stop and go with the edit due to everyone’s schedules so we had to be a little flexible.

Finding the hook and climax for the film, since so much of the story existed in the past. We didn’t know Kat would get divorced during this process!

It was so great to hear all the comments. I loved hearing that they saw Kat’s strength found her inspiring.

I first read Kat’s memoir “I Think I’ll Make It” and knew there was a story there.

I think it helps streamline the process and makes the process of applying to film festivals very efficient.

Groove is in the Heart

I really hope it’s a new film. I have a few I’ve been working on for a long time. Though after watching the feedback, perhaps it’s making this into the feature! 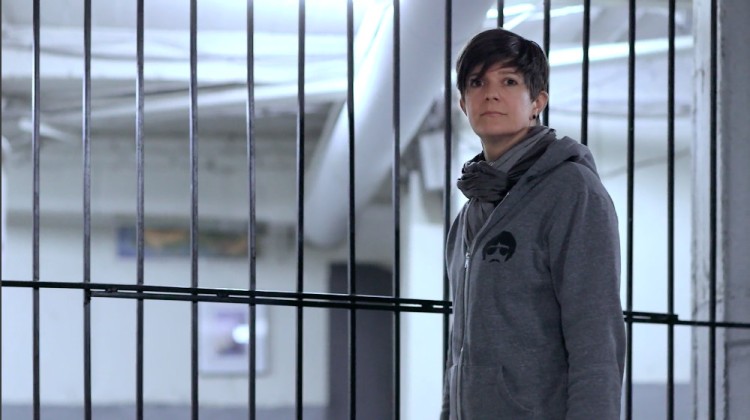