THE FAMILY WAY was the winner of BEST FILM at the January 2019 Female Film Festival in Toronto.

Roisin Kearney: I had produced two short films after having a break from film making. I had found it difficult to work in the industry after the birth of my 3 children. The impact of parenthood on your life is very dramatic and it is a subject not often looked at. I had been on a screenwriting course and one of our assignments was on the subject of an unplanned pregnancy and it went from there, I went on to develop the idea with Nuno Bernardo. Abortion was illegal at the time in Ireland and being hotly debated, a woman had died of sepsis during a miscarriage because a heart beat was detected and the 8th amendment to the constitution (equal right to life of mother and fetus) meant that doctors could not intervene until there was proof that the Mother would die if they did not intervene, unfortunately it was too late by the time they did.

It took about six months from the time the first draft was written.

Money (of course) as we didn’t have any and locations. People were great and allowed us use their premises for free but it was a lot of work getting them all and keeping to a small budget and timeframe.

I was delighted they could identify with the characters, Mother Daughter relationships are universal, and although set in Ireland it was great to see the audience could empathize with the situation and enjoy the comedy as well as the drama.

While doing a course with Mary Kate O Flanagan.

It is the only platform I use. Simple and easy to track what you are entering.

I am also looking at making my first feature film. 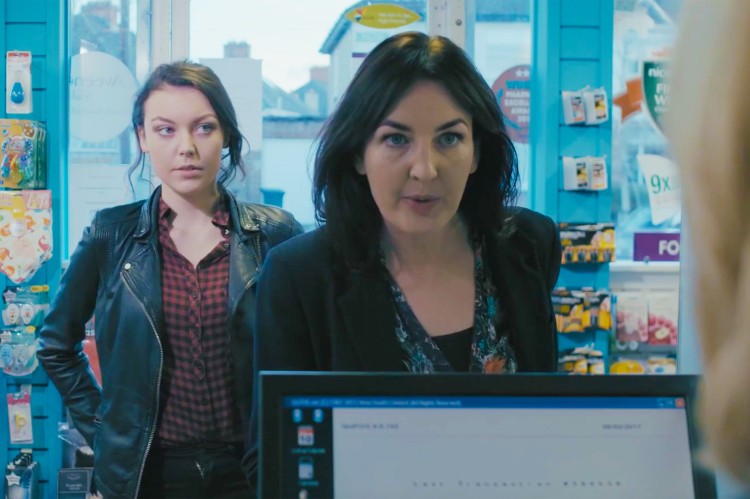