INFINITUS played to rave reviews at the July 2020 Fantasy/Sci-Fi Festival.

Cameron Currin: The first ever image of a black hole. There was just something so captivating and amazing about seeing something in an image that wasn’t really ever thought to exist in any other way except mathematically. That, combined with my favorite scifi films like Alien, Event Horizon, and Sunshine. I wanted to see if I could use practical FX similar to those films in a low budget attempt.

The idea to do a SciFi film came around December 2019, after I completed my first film “Kushtaka”. I knew I wanted to do SciFi, and I was playing around with ideas. So December 2019 to about August was getting everything ready and building the suit. August through October was preparing the cast/crew building the set. We finished filming around the end of October I believe, and then post production took until March of 2020.

Getting the effects to blend well. I had no prior green screen knowledge. I knew what I wanted to achieve, but this was my first time ever shooting a miniature model with a green screen backdrop, and I was lucky to work with Josh Hughes who had some prior experience. He was able to pull it off, and I am glad I was able to use mostly paint effects for the space scenes.

I thought it was going to get massacred to be honest. But when each person said they enjoyed it, and appreciated what we tried to accomplish as a short film. A sense of happiness and relief.

Jurassic Park…. But that’s mostly because of my 7 year old son who is addicted to it like I was when I was his age.

Filmfreeway is awesome, but I do feel like it is hard to find really great festivals with so many to choose from. Also, the ratings are always off the charts for pretty much every festival, since I believe most filmmakers don’t want to ruin their chances of getting selected in the future. I like festivals that give reviews, feedback, and IMDB connections, like WILDsound for the feedback videos, because that is something us filmmakers can actually use to further our progress and goals.

I am writing the finishing touches on another short film titled “The Stained”. It’s a dark drama about an artist trying to repay his past sins by working on the side as an after death cleaner. It explores how some of us pass away without ever getting to feel that sense of companionship or the feeling of being loved… And I believe that is one of the worst things a person can feel in their entire life time. The goal of the film is to make the audience think about maybe calling that relative or friend they’ve grown out of touch with… Because you never know if you might be the voice they need to hear to make them feel whole. 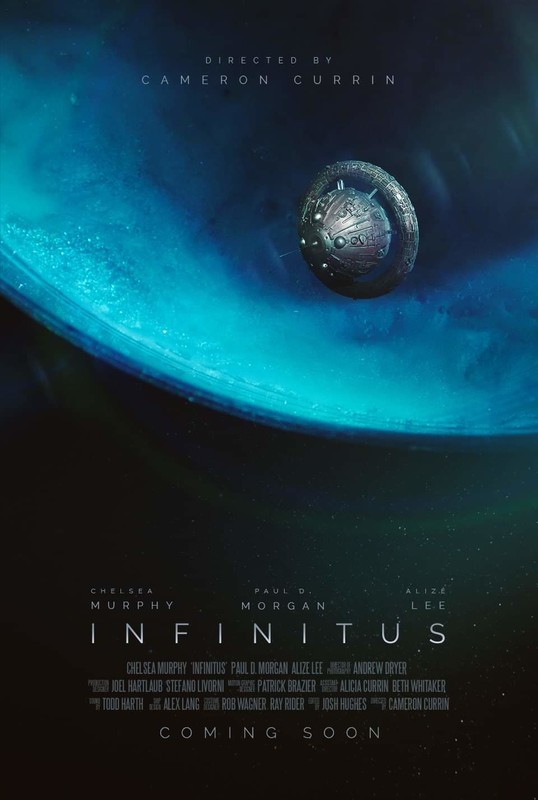 One thought on “Interview with Filmmaker Cameron Currin (INFINITUS)”