A VOICE FOR WHALES was voted BEST SOUND & MUSIC at the May 2020 Documentary Film Festival.

Selket Kaufman: This film has been long overdue. It’s a story that needed to be told and I am honored that I have the opportunity to do so. I am very passionate about this project because it’s close to my heart (Greg Kaufman is my late husband). I feel it’s a work in progress still, but I was happy that I created something I wanted to share for the World Whale Film Festival in Maui, Hawaii 2020. This is also the year Pacific Whale Foundation, celebrates its’ 40th anniversary.

I know a similar story needed to be told about Greg’s work and the foundation he started, but once he passed away, I know I had to create something to honor his legacy, it took approximately 2 years.

There were many obstacles, I was dealing with the grief of my husband while holding down a full-time job. I have to conduct a lot of research, go through so many archives, hunt down people that knew him best. It took time to acquire all the permits needed to get necessary footage. To take on this film was a challenge within itself because it had to be done right, but it was also a blessing in disguise because I learned so much more about someone I looked up to and it did help me heal.

I was blown away, because these are all people I have never met and they had no idea who Greg was, to hear them relay the message I was trying to relay in the film made me know that I did it right. I teared up because it meant so much to hear how it touched so many people.

It was a story that needed to be told, there are so many people out there fighting the good fight and it was an honor to be able to tell Greg’s story.

I have a lot, I love all kinds of films… Shawshank Redemption, Donnie Darko, Romancing the Stone, The Shinning just to name a few.

I like this platform; it’s organized informative and they keep you up to date. It’s an effective tool to find the right venues to share your film.

Oh boy, I have a longer list than films for this one. I grew up with classical music, but I love almost all music. Beck’s new album is one of my favorites right now.

Storytelling is defiantly my passion, but for now I am taking a break and reassessing what I want to do next, until the next great story comes along. 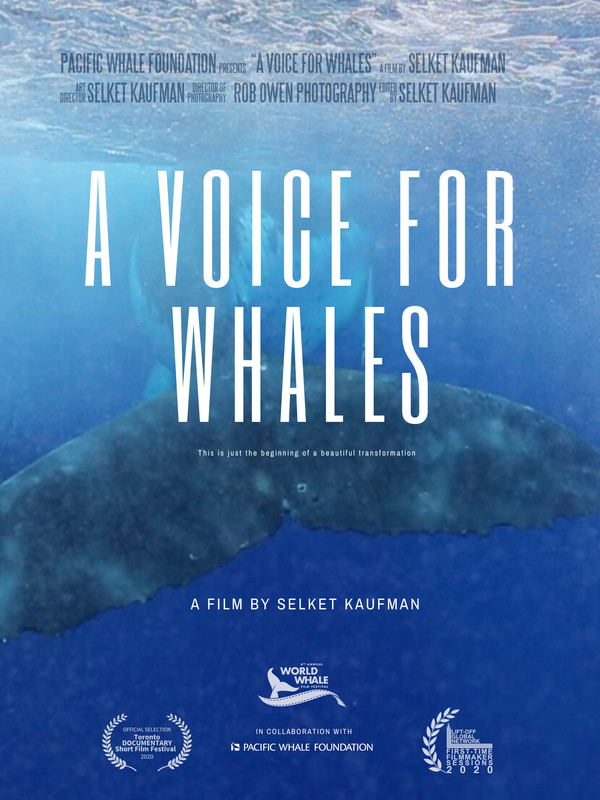