Jonathan Harris: I like to make films about activities that people don’t normally get the chance to be involved in. Adventure and action sports have always enthralled me so I want to get a viewpoint from someone who puts in the time and effort to build the skills necessary to do these amazing stunts.

It took about a year to complete although it could have been done much faster. I was just working on weekends and in my free time. It took about 3 trips to the course to film the stunts, plus 1 interview session.

Managing all of the logistics and technical aspects was a bit of a challenge as I was working solo for most of the project.

I was excited to see the audience’s enthusiasm about the film. I felt like I got a lot of the reaction that I was hoping for. When I create a project such as this, the last thing I want is for people to be bored because they feel like it’s something they’ve already seen a hundred times.

I always keep my eye out for interesting and adventurous projects so when I met Trey and saw his setup I immediately knew that I had to turn that into a film.

That’s a hard one since there is so much new content coming out these days. It would probably be one of the LOTR films.

Submission was very easy and strait forward. I had no problems at all.

I’m always looking for interesting people and activities to make documentary short films about. I don’t have anything specific planned at the moment but have a few ideas for a free-diving and spearfishing film. 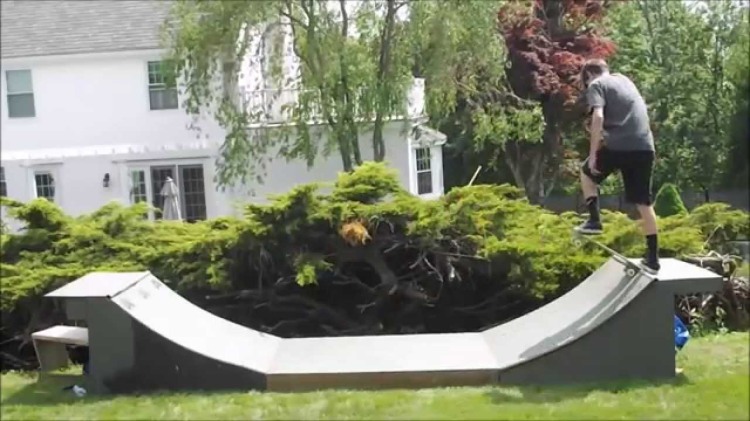