SWEETER played to rave reviews at the July 2018 FAMILY Film Festival in Toronto.

Emily Eaglin: A combination of babysitting & wanting to take on a true challenge as a director (hence a child-filled cast)!

I also wanted to create a role for myself Samira, who was far enough away from my experiences & reality, but who’s values & passions were close to my own.

Half a year from the early summer (writing) to mid-winter (post).

Committing myself to quality in terms, from Pre-production to Post-production. For example, I had never had a Celtx Premium account for pre-production, done ADR, created foley, used a RED camera etc. I wanted the quality of this work to be knit-picky & was past fulfilled by this obstacle’s outcome.

I was AMAZED! It’s seriously some of the most engaged, critical, and most of all ON POINT discourse Sweeter has received. More than anything I felt gratitude that you all not only took the time to talk, but also took the time to edit together this video. Am looking forward to sharing such beautiful words & thoughts. Wow!

Originally I was thinking of making an adult comedy about a precocious little girl obsessed with non-little-girl themes (especially after doing summer camps, babysitting, etc. & learning what kids are ‘into these days’). I was thinking of Willy as someone who wanted to probe her mom on timely things like America’s gun problem, when she can try Marijuana like her friends’ older cousins, impeachment & Scandal Episodes. I decided to dial it way back for the sake of accessibility & time. I moved the focus to specific issues that directly effect me & wrote the screenplay to be being family friendly (so that kids Willy’s age could get something real out of it). I also (as was mentioned in the audience discussion) wanted to present a world from the eyes of someone much younger than me, hopefully giving older viewers a perspective we often lose touch with.

Possibly The Wizard of Oz, or maybe Elmo in Grouchland, they both still hold up tbh!

Aside from festival fees, it was pretty painless.

According to Spotify it’s (recently) Sick Beat by Kero Kero Bonito. It’s a song with solid Sweeter-like themes & singing along with it/their music helps me practice my spoken Japanese (an area in which I need all the help I can get).

In addition to acting, I’m currently hustling a bunch of music videos this summer & am so excited about it! This is something that I love to do and want to do more of. Much like shorts music videos are accessible to folks in terms of time-commitment & viewing. I’m always mad passionate about the music & musicians I work with (Fun fact: Sweeter had its whole film scored by local artists including Actress Joy Postell).

Currently finishing up a music video for a band called Raw Silk, filming/directing one for rapper JPEGMAFIA & in pre-production for a video with a band called Sneaks. 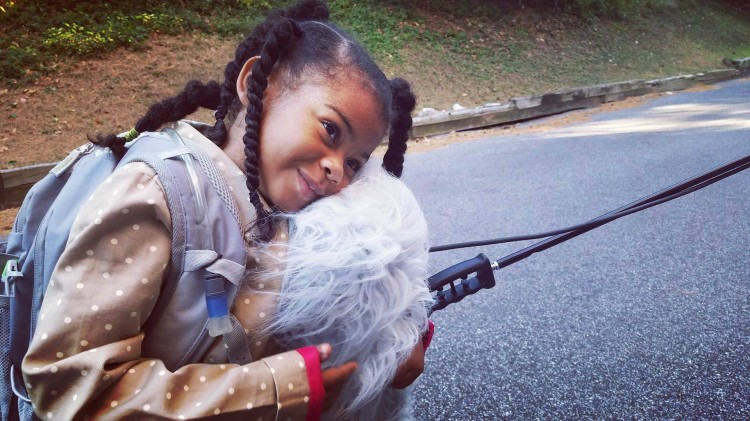