Samnatha Casia Kaiza-Williams: The film is autobiographical I guess, and it was a way of dealing with and acknowledging a traumatic event that happened to me, I think for a very long time, I told myself I wasn’t in agony, when I was and had been for quite some time, making the film was me acknowledging what had happened, and forgiving myself.

It took 18 months in total, the process was very long winded, the film itself is based on a poem which has the same name, I self funded the film so I had to work a lot of hours to save up to pay for the film and then it took me another couple of months to save up and pay for the colour grading and sound mixing, I also edited the film myself whilst working as a night receptionist job it was just tough so the process just took a lot longer, plus the film is very personal, I wanted to get everything just right.

Financial, it was just hard, I don’t come from a moneyed back-round, it was just very difficult to self fund, but I got there in the end.

I cried, it just made everything real, my film had a screening at the BFI last year, and I hid my head in my mothers shoulder, because I was just so anxious about people watching it was all a bit much for me, and I left quite quickly after the screening, as I was a little to anxious, so it was good to face up to a fear of mine and actually hear peoples opinions on it, from the safety of my home.

Autobiographical, but it is based on the poem I wrote, which was inspired by a traumatic event that occored when I was 12.

Love it, really good platform actually, super easy to use and gives you maximum exposure to all the right festivals.

Yes I shot a film in April called “Don’t Stutter” and I spent all of May and June working like crazy to pay everyone off, I’m just properly beginning the editing process, it’s a narrative driven film so no “poetry in motion” this time. 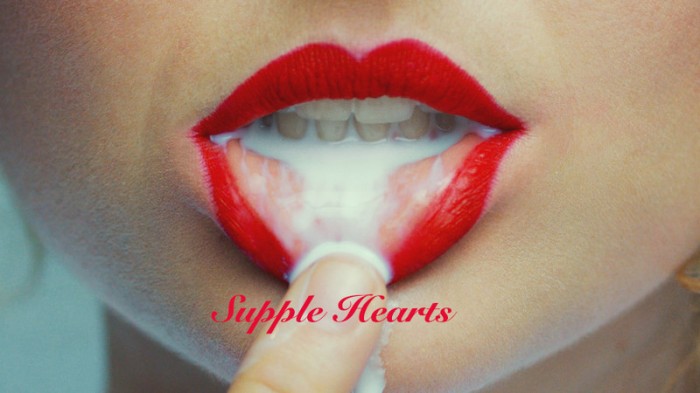