GLENDALE played to rave reviews at the August 2018 Experimental Film Festival in Toronto.

Sean Wehrli: I have a major passion for visual storytelling, with film and music videos at the top of that list. This project specifically came out of a major draw to the music and then a desire to feature our shared hometown of Detroit. We wanted to give a voice to the crime statistics of Detroit.

6 months. Very long, but since it was self-funded I took as long as I needed to get it right.

I’d say the most frustrating moment for me was after reviewing 1st cut of the video and seeing how much it sucked. Then trying to find a solution that kept people entertained for a full 6 minutes. The answer ended up involving me going back to Detroit and shooting insane amounts of B-Roll. Really featuring the location as a character is what brought it home.

Wow, thank you for doing this. Reconfirmed my suspicion that the power of my video is in the mood and that some of my story elements potentially went too far.

I started with Detroit. Then went to the fact that Detroit has ranked highest in murder for many many years. Then I made the link between crimes of passion and love.

I haven’t kept a tally, but Blade Runner? Or more likely one of the disney movies I watched on repeat as a kid: Toy Story or Aladdin?

I think it is superior to withoutabox (more user friendly), although still tons of garbage to wade through. You realize after that only about 10% of your submissions were worthwhile festivals. The reviews do help though.

In My Place by Coldplay?

I just turned my next music video to the label yesterday for the band Beta Radio. 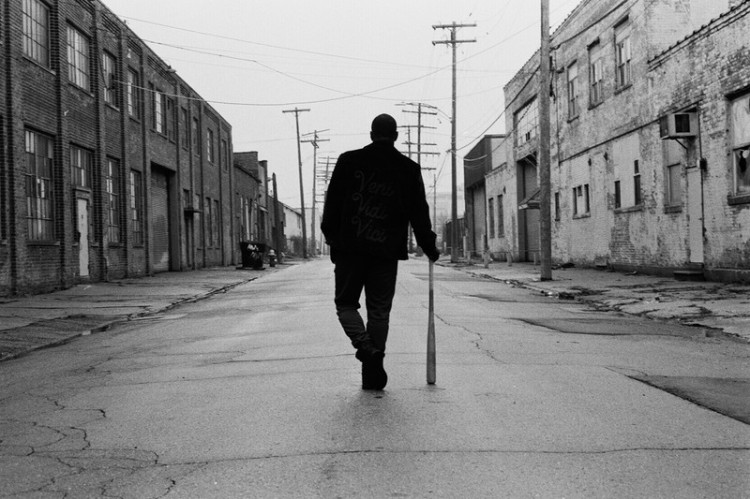