Dominic Lewis is a pure talent in the industry. He is a master vocalist, and composer of the new film “Money Monster”, directed by Jodie Foster and starring George Clooney & Julia Roberts. I had the privilege to interview him and talk about his career and the art of music in film. 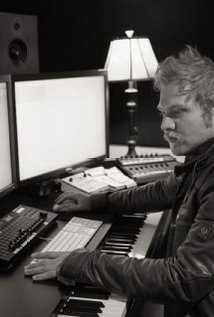 Matthew Toffolo: You were credited at “Featured Vocalist” on Batman v Superman: Dawn of Justice. What did you do on that assignment for the film?

Dominic Lewis: A lot of vocals!!! Hans had created this incredible texture of a very distressed voice (in harmony sliding up to a single pitch and sliding back down to the chord) It was a long process and I couldn’t talk for a week after.

MT: How many instruments do you play? Do you have a favorite? And/or an instrument you’re most skilled at?

DL: I play a few, my favorite is the cello (which I’m rather rusty at these days) or singing. I also like to mess around on the guitar and keys when I’m in a pop-ier mood.

MT: Generally, how does one compose the music for a feature film? Do you receive the rough cut, and some guide music tracks for influence/inspiration? When do you generally begin working on the film?

DL: Normally its between 2-3 months for a feature. The last couple of movies have been a lot shorter than that. The usual process is that I’ll receive a cut of the movie (normally as its still being edited) and there will be a temp track to give an idea of what the film maker’s want. I’d also spot the film, which is the process of really nailing down where music is needed and what the specific tone and feel should be.

MT: Who do you generally report to when you’re working on a big budget film?

MT: From a technology standpoint, where do you see the future of composing in the movies?

DL: We are already hugely reliant on technology in film scoring. There aren’t many left who have a VHS watch and some manuscript. Everything is done on computers and the way things are going I think we are only going to rely on them more. Samples are getting better, computers faster it’s a natural progression in my book.

MT: How did you first begin? Was composing in the movies something you’ve also aspired to do?

DL: From a certain age yes. I started performing when I was young and as I became more and more intrigued with songs and composition I fell in love with the orchestra and film music.

MT: Do you have a favorite experience? What work on a film are you most proud of?

DL: Freebirds being my first big movie is a fond memory but I have to say getting to work with Jodie Foster and so many amazing people on ‘Money Monster’ has to top the lot so far. I’m also really proud of the score, it’s different and I was given a chance to push the envelope.

MT: Do you have a composer mentor?

DL: Many!! Rupert Gregson Williams was the first when I was starting out and then throughout my career I have had the amazing fortune of working with John Powell, Hans Zimmer and Henry Jackman. Those guys have taught me so much.

MT: What film, besides the ones you’ve worked on, have you seen the most in your life?

DL: Weirdly, I think I’ve seen Gladiator and Back to the Future the most out of any films. They were my go to whenever I was sick as a kid. 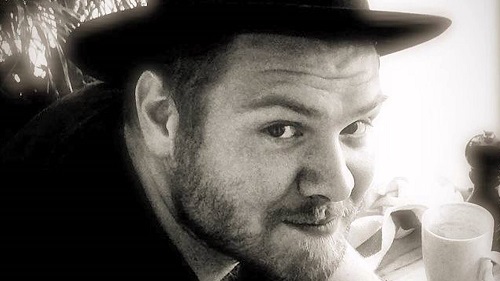