Kevin Barwick: I was motivated by the fresh take on the well known character of Medusa. With this film it was exciting to explore the boundaries between grounded and fantasy storytelling.

This Animated short took 2 years from idea to finished product.

As we developed the film, our team was still learning the fundamental techniques of the industry. Our biggest obstacle came in the big risks where we didn’t know if a task would turn out successful, due to our limited technical vocabulary. It’s scary to feel under qualified but I think these risks are essential for growth.

I’m honored every time someone is able to ingest out film. The experience is surreal.

The idea is an amalgamation of 16 gifted artists coming together to tell a story.

The most viewed film in my life would be The Lion King.

It’s relieving having an accessible platform, such as filmfreeway, that unifies the breadth of festivals and film makers allover the globe.

I’m an avid music enthusiast, so one song wouldn’t reflect myself. I’m a fan of the intricacy of jazz, the power behind rock, and the catch of pop.

A new film is definitely in the works. This one will be a longer process and a smaller team but I’ll always be creating art for all to enjoy. 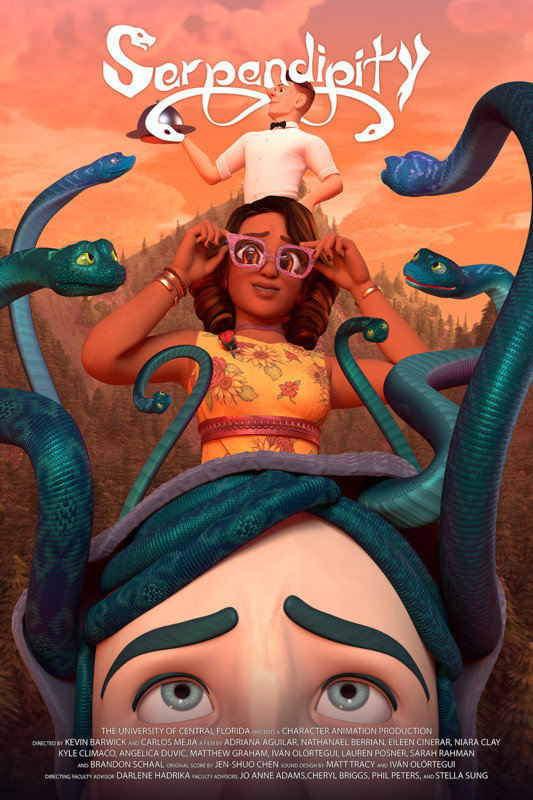